This website uses cookies to ensure proper functionality of the shopping cart and checkout progress. By continuing to browse the site you are agreeing to the use of cookies.

Be a Tudor @ UNTOLD 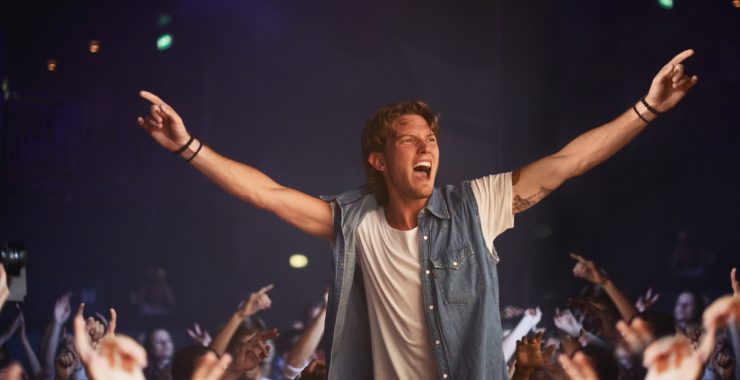 Some things should not remain untold, such as the common sense and the good taste at the best festival of the summer.

For the best, European awarded, electronic music festival in Romania, Tudor Personal Tailor launches a code of conduct for the gentleman, where men can participate with common sense and good taste rules. For four days, we will build a real Tudor Bastion, which will be formed by the men who choose to adopt a civilised behaviour and impeccable attire even when it comes to the entertainment. The campaign is interactive, dedicated completely to the UNTOLD and Tudor Personal Tailor fans. There are two online competitions launched on the Social Media.

The first competition started few days before the event and as a prize we offered invitations for the festival. The winner of this competition is Tudor Tone.

The second competition was launched at the beginning of the week and the prizes consist in many summer accessories by Tudor Personal Tailor.

If you value the common sense and the elegant attitude, even when it comes to entertainment, join our campaign and help us build the guide of conduct at UNTOLD.

Be a Tudor at UNTOLD and act like one!